Directing a Successful Action Sequence for your Film or Series 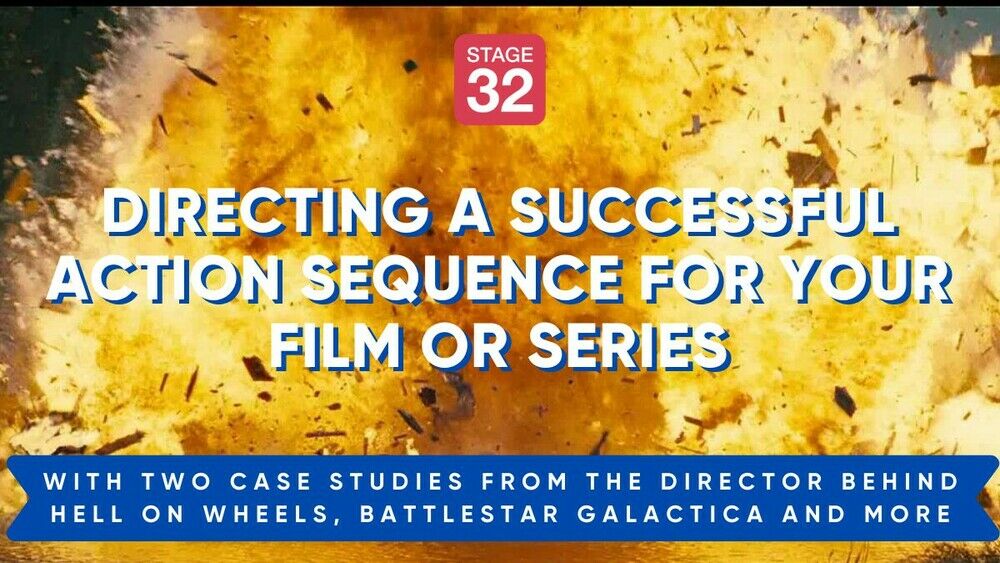 Action sequences are no longer solely confined to big budget features. Movies and series of every size demand them. And while they can boost the status and popularity of a project, they are also complex and difficult to shoot and require special treatment and knowledge from the director. They are, in some way, mini silent movies, relying on image rather than dialogue to tell the story. To be a successful director today, whether you’re focused on film, television, or anything else, it’s important to have the necessary tools so you can tackle these demanding sequences

An action sequence can eat up your budget and schedule if you’re not prepared. They are cinematically dense and require many more shots, more planning, more time on the set, and more collaboration between departments. Every department will need extra time to prepare and execute and you don’t want anyone to have to be waiting for you. However you don’t need to be Michael Bay or James Cameron to pull this off; any director big or small, experienced or not, can helm an effective action sequence, provided they understand how to tell the story through action, fully prepare ahead of time, and run the set during production.

And we’ve brought in a bona fide expert to show you how to do just that.

Michael Nankin has been a working writer, director, producer, and showrunner for 40 years and has directed action-packed episodes of popular television shows like the Peabody award-winning BATTLESTAR GALACTICA, TAKEN, VAN HELSING, HELL ON WHEELS, CSI, and more. Michael started as a writer/director at Walt Disney Studios at age 22 and his first independent film, THE GATE, was the highest-grossing Canadian-produced film ever at the time of its release. His first series, LIFE GOES ON, was the first series that presented a continuing character with Down Syndrome as well as the first HIV-positive continuing character. Michael’s other directing credits include Showtime’s THE GOOD LORD BIRD, ALPHAS, TURN, DEFIANCE, and the upcoming Stephen King horror series CHAPELWAITE starring Adrien Brody. A Humanitas Prize and Leo Award winner, Michael is an incredibly successful and sought-after director, in part due to his ability to inject action and energy into the projects he takes on.

Exclusively for Stage 32, Michael will lay out how exactly to lay out a fantastic action sequence for your own project. He’ll do this by first explaining how to find the story and character development within the scene and use this as a guide to forming your plan. He’ll then go in-depth on how exactly to prepare for your action scene before you even go on set, including collaborating with the other departments, storyboarding and shotlisting, and the critical wounds and kills meeting. Michael will then teach you how to actually direct the scene on set, detailing camerawork, working with the stunt team, and shooting for visual effects and more.

Along the way, we will examine two specific action sequences from projects directed by Michael Nankin – one from his film RED FACTION: ORIGINS and another from an episode of the celebrated AMC series HELL ON WHEELS. Michael will walk through the choices he made in putting these scenes together.