Feature Writers: How to Transition to Writing Television 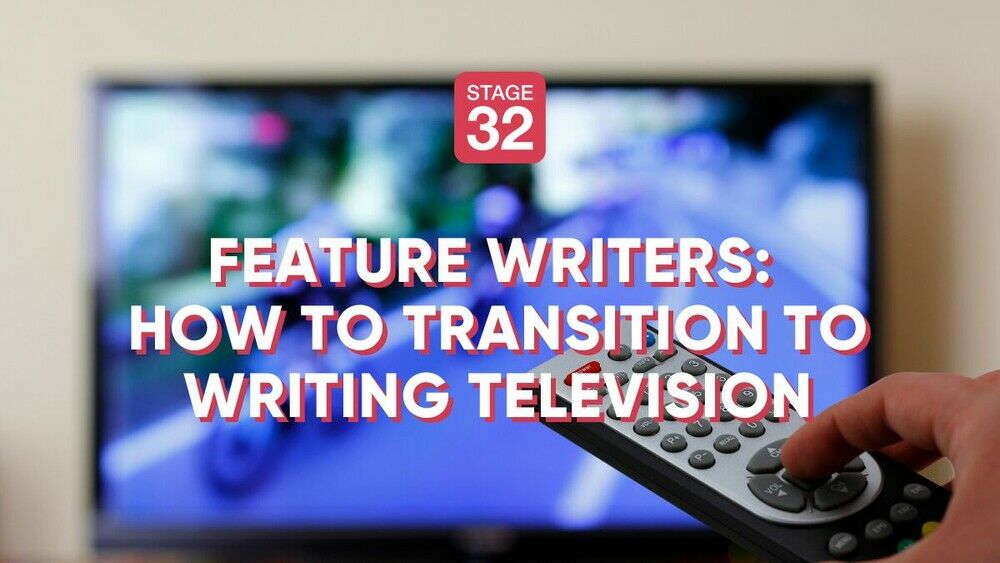 It makes sense why more creatives than ever before want to make the jump from film to television, ESPECIALLY writers. As a TV writer you can dive into longer form storytelling and explore characters more fully. And with the massive popularity of streamers like Netflix and Hulu, your work can likely reach more people in the TV space. And that’s not to mention the fact that TV writing usually provides a much more stable and long-running form of income. All this to say: the pilgrimage from movie writing to TV writing is no longer uncommon and can be an exciting or lucrative development for any working writer. This a switch that is more than possible to undertake, but you need to know how best to accomplish it first.

The path from film writing to TV writing is absolutely doable, but that doesn’t mean the door is wide open. No matter who you are, breaking into television is no easy feat and your background in film can serve as an advantage OR disadvantage, depending on how you approach it. Instead of waiting for HBO or Netflix to roll out the red carpet for you, it’s important you tackle this transition with realistic expectations and an understanding of how best you can fit in.

Tripper Clancy is a working writer that has found success in both film and, more recently, television. Earlier in his career, Tripper wrote the screenplay for the Kumail Nanjiani and Dave Bautista action comedy STUBER before deciding to make the switch to television. Since then, Tripper served as staff writer for the Netflix hit I AM NOT OKAY WITH THIS and VARSITY BLUES, a modern day reimagining of the original movie. Tripper also created and wrote the action-comedy series DIE HART, starring Kevin Hart and John Travolta. Tripper has found longevity and deeper success for his writing career by making the jump from film to television and will share exclusively with Stage 32 what goes into this transition.

Tripper will teach you how you can expand your writing career by making the switch from film to television. He’ll go over his own journey from film to TV and then break down what writing for both features and TV actually looks like, including the advantages and disadvantages of each. He’ll discuss using your reps to make the jump and whether you can do so without a manager or agent and will give you advice on how you can sell your film experience to stand out when pursuing TV opportunities. Tripper will give you a sense of what expectations are realistic when making this shift and where you can expect to start out. He’ll discuss how you can find currency from your film background and what sort of unique challenges film writers might face in television. Expect to leave with a hopeful but realistic idea of what you need to do to find your next opportunity on a TV show.