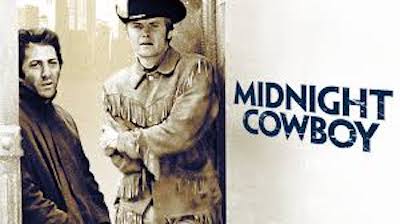 Join us Jan 12th from 6:30 to 9:30pm at Harkins Theatre in Tempe Marketplace as we watch and discuss Midnight Cowboy. Chris LaMont (ASU Professor of screenwriting, founder of Phoenix Film Festival and screenwriter) will lead the discussion after the film and dive deeper into the making of Midnight Cowboy. If you love film and love debating the finer points of film, you will not want to miss this.

This project is partially funded by a City of Tempe- Community Arts Grant.