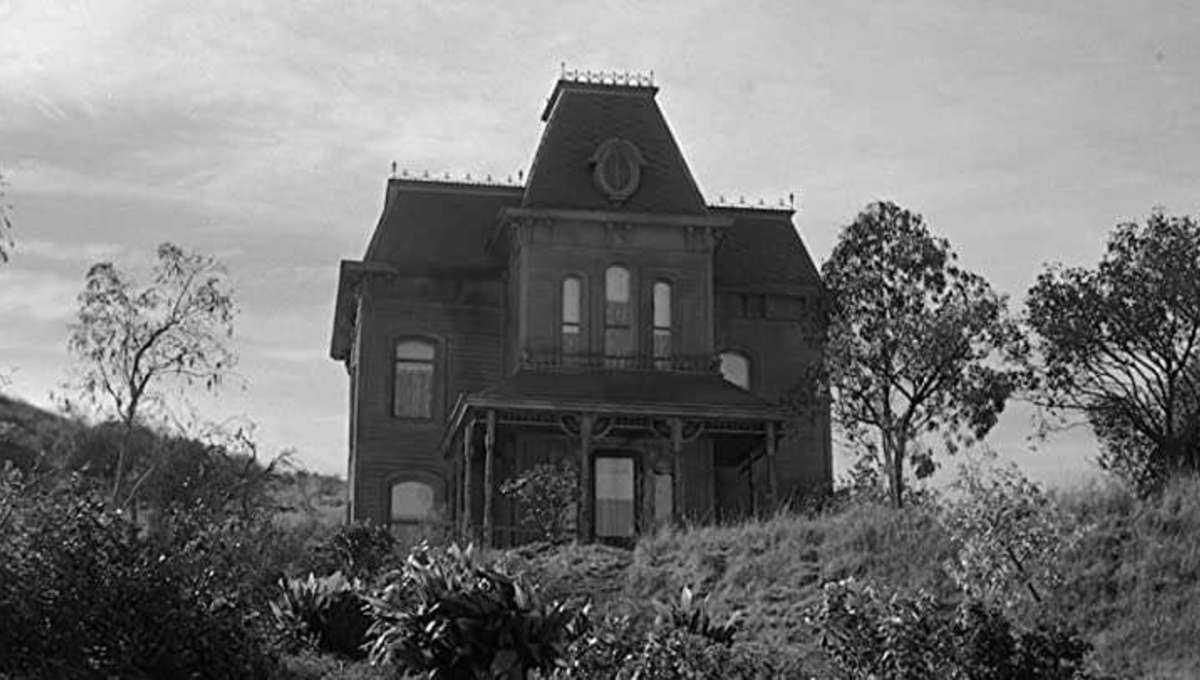 Join us Oct 6th from 7 to 10pm at Harkins Theatre in Tempe as we watch and discuss the greatest horror film ever – Psycho. Chris LaMont (ASU Professor of screenwriting, founder of Phoenix Film Festival and screenwriter) will lead the discussion after the film and dive deeper into the making of Psycho. If you love film and love debating the finer points of film, you will not want to miss this.

Following CDC guidance, face coverings are optional for fully vaccinated guests. Refer to official website for current guidance. .
By visiting the event you and your party voluntarily assume all risks related to COVID-19 exposure.