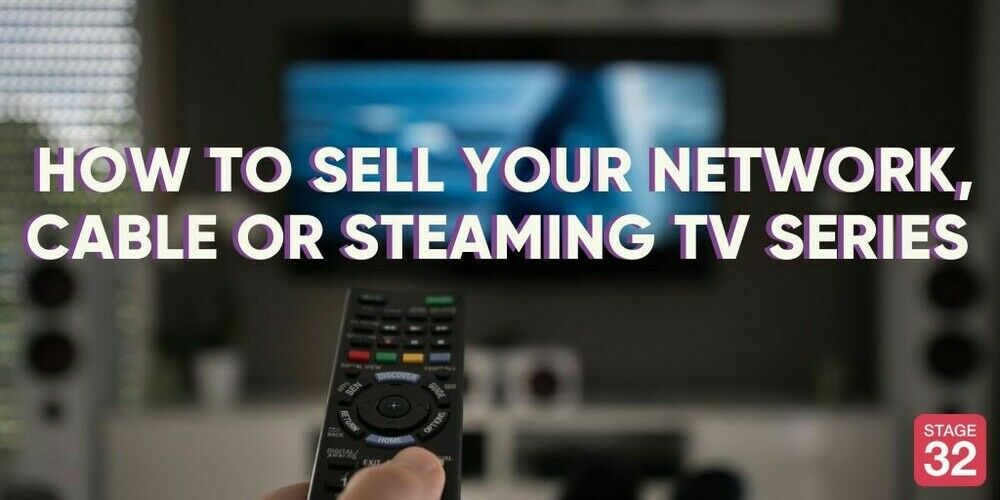 How To Sell Your Network, Cable or Streaming TV Series

It’s a dream of many to turn their idea for a television show into reality and actually sell their series to a network or company. And with so many shows constantly being created by more and more companies, this dream is coming true for more people all the time. As networks continue looking for new ideas, new voices, and diverse perspectives to fill up their slate, opportunities have never been greater to get your television show sold. And yet, it’s going to take more than a great idea and a great voice to get your TV series picked up. After the research, the writing, and development, there’s a lot you need to do if you want your series to get noticed and see the light of day.

The truth is having a completed pilot is only half the battle. You also need to understand the current TV market and how to get that pilot seen. This can feel like a large or insurmountable task. Where do you even start? Do you call production companies? Hit up a studio? Perhaps reach out to a network? Do you need to attach a showrunner or an actor? How do you approach the next steps of trying to sell your show? These next steps aren’t easy, but there is a lot you can learn to better prepare you for the battle ahead.

Antonio D’Intinio is one of the hardest working managers in the industry that represents screenwriters and directors at Circle of Confusion. He began his career at the agency APA before joining Jeremy Platt at Plattform, where you helped manage Plattform’s first look deal with Amazon Studios. Antonio’s clients work across film and television, selling shows to Apple, Universal TV, eOne among others and their films have been recognized by numerous organizations and festivals including The Nicholl Fellowship, Cannes, Sundance and SXSW. Antonio has years of experience shopping and selling his clients’ shows and knows what it takes for a series to find success.

Antonio will teach you exactly how you can sell your TV series. He will begin by describing the general TV landscape. Then he’ll outline the players in the landscape and how they operate, including showrunners, production companies, studios and networks. He will walk through the three main seasons of broadcast network television—staffing, development, and pilot season. Antonio will share 3 approaches to setting up a TV show, which include format, pitches, original pilot, and intellectual property. Next he will delve into the concept of a TV package and how best to incorporate producers, showrunners, talent, and directors. Then he will outline how individuals get paid once a TV show is set up. He’ll explain the agent packaging fee, the producer fee, royalties, and residuals. Finally Antonio will pull the curtain back on the current marketplace and explain how many shows get bought vs. produced vs. aired vs. ordered to series. The TV landscape is murky, but Antonio will walk you through how it actually works and how you can navigate it to better your chances of getting your own television series sold.

“Antonio really took us behind the curtain with a no B.S. approach. A straight shooter that tells it like it is. Eyes wide open for me now.”

My goal was always to be repped. And I got my wish. And it went terrible. We weren’t on the same page. I didn’t know what to do. After watching Antonio’s presentation, my last rep and I parted ways and I was able to secure a new manager. The change has been night and day. We work together for a common goal. Thank you, Antonio!