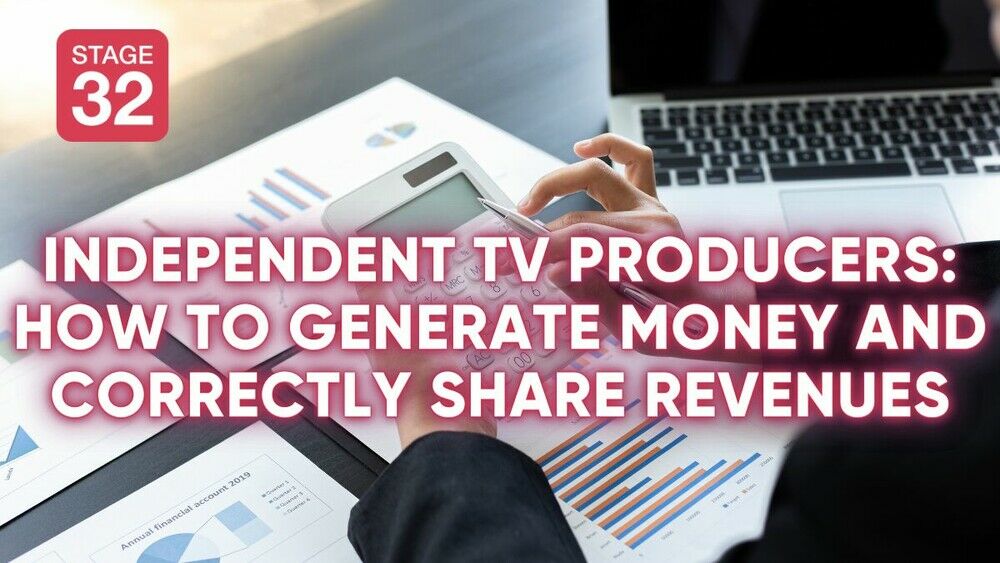 Everyone wants to get into TV these days, and everyone IS getting into TV these days! With demand on the rise, so is independent TV production and savvy international co-productions. The field is opening up and it’s more than possible to create, sell and be profitable on your own independent TV series. However, there are some crucial things to understand about independent TV that differ from traditional TV models. One big difference is revenue sharing and how to track and distribute money that comes in. This is absolutely essential for any television producer who’s working towards creating a profitable series.

Understanding revenue sharing in independent TV production models is so important because there are multiple pieces that can confuse someone who has never had experience in independent production. Deal terms may be unclear, and sometimes even conflicting if you’re not careful and aware of all the varying pieces and players! Even though revenue comes later, you have to understand it and plan for how everything fall together from the start. This part of TV production can be overwhelming, but we’ve got just the person to give you the right guidance so you can walk into any TV production with confidence!

David Zannoni is an international business specialist for Fintage House in the US, Europe, Canada and Latin America territories. Fintage House, the world’s most respected company for revenue and rights protection for industry professionals and companies. David negotiates agreements for films and television series and is involved in business development and relationship management globally on hundreds of productions. David is continuously present to make deals and speak at international film markets, festivals and conferences, including: the Cannes Film Festival, the European Film Market (EFM) in Berlin, the American Film Market (AFM), Ventana Sur, the Bogota Audiovisual Market (BAM), and the Toronto International Film Festival (TIFF), and travels regularly to the United States, the Netherlands, Europe, and all over Latin America.

In this webinar, David will show you how independent TV shows generate money and what you need to do to properly share revenues. He will break down TV production models, the financing and distribution of independent TV, and how revenues for TV productions are generated and shared. He’ll also teach you the stages of a TV project as it relates to financing, distribution, and revenue sharing, along with guild obligations and how to manage revenue sharing through Collection Account Management for TV projects. If you’ve got questions, David’s got answers! Knowledge is power, and this webinar will leave you ready and empowered to take on independent TV production!