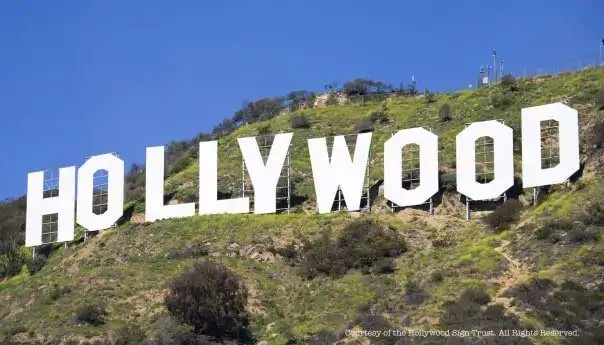 Let’s Talk Financing: The State of the Industry 2022

So you have this story idea that you think would make a great feature film but unfortunately COVID hit and now the industry is shut down.

What’s happening to the film industry today? Are films being done? Are scripts being sold? What are the channels for distribution and how do we reach out to them?

Unless you are going to do a “no budget” film, use friends as actors and rely on the good graces of everyone you come in contact with, there are certain things you will need to know. There are certain steps an independent filmmaker needs to follow in order for their project to ever see the light of day.

Join us September 10th from 10am to 11:30pm at SCC** as we discuss the state of indie filmmaking and what filmmakers must do to ensure their films are ready for distribution with veteran film lender Adrian Ward (Bank of California).

Some of the topics discussed at the roundtable will include:

1. Current state of the independent industry
2. How have the streamers changed the independent landscape?
3. Challenges in getting a production off the ground – from script to screen and ways to avoid them.

Don’t miss out on this unique opportunity to learn from an industry veteran and get a leg up on the competition. As with all the previous events we have had, please do not miss the opportunity to network with your fellow attendees and speakers. Bring businesscards and your desire to learn. 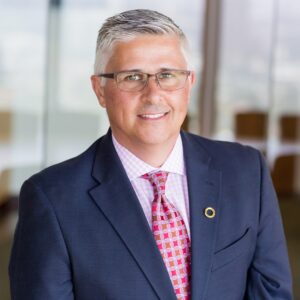 Adrian joined the pioneering entertainment lender The Lewis Horwitz Organization (LHO) in 1991, where he was involved in the development and structuring of some of the first ever bank-financed production loans based on domestic and international sales contracts. In the following years he was instrumental in the risk analysis that led to some of the first ever gap finance transactions and rapidly became one of the leading lenders within the division. In 1998 Adrian returned to his hometown of London, England, as LHO’s European Representative where he specialized in packaging multi-party co-production transactions involving many of the available European tax incentives. Returning to Los Angeles in 2005 as the Portfolio Manager for ICB Entertainment Finance (ICBEF), he was responsible for oversight of production loans with an aggregate value of approx. $200,000,000. Titles funded at LHO/ICBEF included Big Fat Greek Wedding, Monster, and The Tudors. In April 2008, he became Senior Vice President of National Bank of California’s Entertainment, Sports & Media Department and provided financing for over 60 films, representing over $175,000,000 in production budgets, including The Tempest, Red Dog and The Ward. In January 2013, Adrian joined Pacific Mercantile Bank (PMB) and in the ensuing years built a dynamic lending group known for its innovation and customer service. Under his guidance, PMB was at the forefront of independent film and TV financing.
As of April 2018, Adrian joined Banc of California (BOC) as the new Head of Entertainment Banking. As California’s business bank, BOC is ideally positioned to serve the expanding entertainment sector. Adrian and his team have been successful in closing numerous loans for new film and TV productions including Ainbo, Great White, When Calls the Heart (seasons 6-8), Dive Club and many more. Despite the industry slowdown in 2020/21, BOC has emerged stronger than ever and has expanded its entertainment group with additional personnel and the ability to service larger productions and corporate facilities. The Bank also intends to provide financing for the music industry, live events and other sectors.

Adrian, a UK native, is a permanent resident in Los Angeles and outside of work enjoys time with his family and on the golf course.

*Phoenix Screenwriters Association has received an AZ Organizational Relief Grant (ORG). Administered by the Arizona Commission on the Arts, the AZ ORG Program directs relief funds allocated by Governor Doug Ducey from the State of Arizona’s Crisis Contingency and Safety Net Fund in support of arts and culture organizations across the state.