This workshop is for all screenwriters who want to know if his or her screenplay can be developed into a movie.. A Q& A session with three local writer/directors as they discuss the struggles and importance of writing with an idea for production – not just sale. This will be a great opportunity to have your questions answered about how to write your screenplay so that it can be scaled (up or down) depending on budgetary considerations.

There will also be an online version in conjunction with the in-person workshop..

Adam White is a filmmaker having written and directed two independent feature films including his latest film that was released in select theaters last December, Funny Thing About Love, starring Jon Heder and Barry Corbin. He is also a serial entrepreneur and lives under the Walt Disney mantra to make money so he can make more movies. He lives in Gilbert, AZ with his wife and children.
https://www.imdb.com/name/nm2983055/?ref_=tt_ov_dr 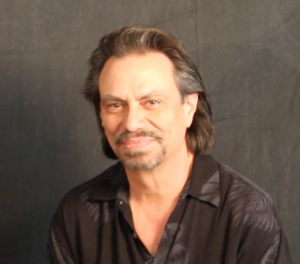 T Severe, Ph.D., is an award winning filmmaker and film composer. His previous feature film, Soulless, is available on Amazon. His current film, The Seed of Consequences, is currently still on the festival circuit having been screened at numerous festivals spanning 4 continents. His next film, The Darkening Hour, is slated for filming this fall.