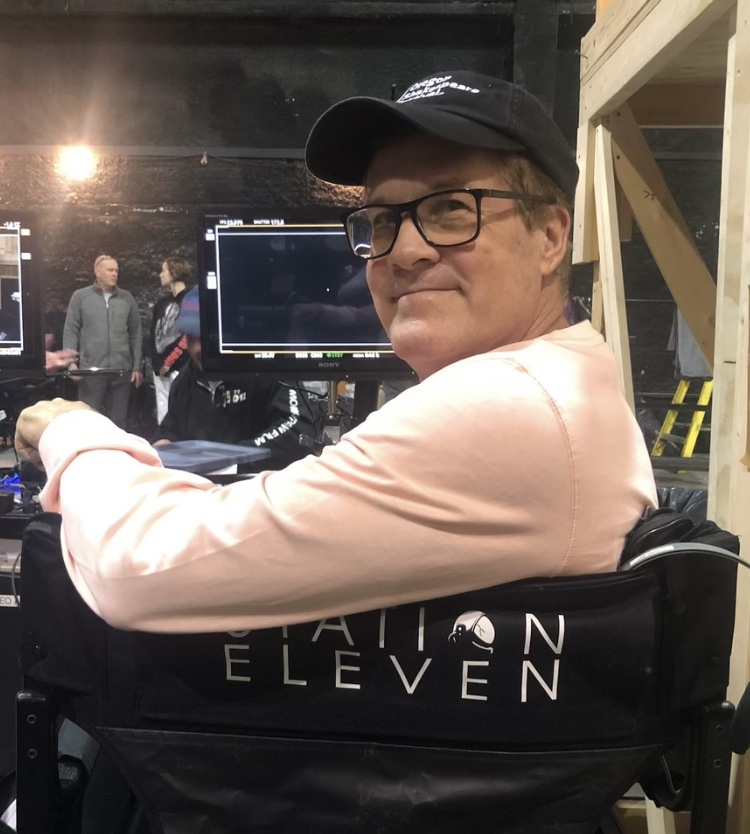 The Creative Journey: A Sit Down With Writer/Producer Scott Steindorff & Zhara Astra

The road an artist travels is often a long and winding one. Though there are many similarities, no two experiences are the same. The Creative Journey all artists go through is as unique as the individual itself but still has a common thread that we can all learn from. It is from these journeys that we grow as artists and individuals and come out the other side stronger and more aware.

Join us October 15th at ASU – Mesa as Television/Film Producer Scott Steindorff** (The Lincoln Lawyer, Love in the Time of Cholera, Empire Falls, Austin and Psychedelic City) and writer/producer Zhara Astra (Austin and Psychedelic City) sit down with screenwriter/producer and ASU professor Chris LaMont for a candid conversation about their careers, craft of screenwriting, making films in today’s market and take questions from the attendees. We will get a rare opportunity to learn from one of Hollywood’s premier producers and discuss the business of filmmaking while discussing his journey to get to the top of the industry.

**Phoenix Screenwriters Association has received an AZ Organizational Relief Grant (ORG). Administered by the Arizona Commission on the Arts, the AZ ORG Program directs relief funds allocated by Governor Doug Ducey from the State of Arizona’s Crisis Contingency and Safety Net Fund in support of arts and culture organizations across the state. 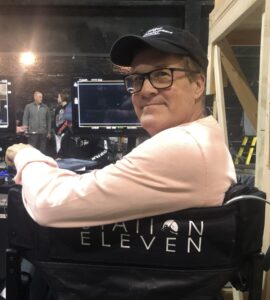 Scott Steindorff is an international television and film producer and writer who specializes in adapting literary bestsellers into premium movies and television. His most recent project that he executive produced is “Station Eleven,” a book to screen adaption, which was released on HBO Max on December 16th with an outpouring of overwhelmingly positive reviews— being named one of the best TV shows of 2021 by numerous outlets (NY Times, Deadline, LA Times, Vanity Fair, Rolling Stone, Rotten Tomatoes, etc.). “Station
Eleven” is a post-apocalyptic saga spanning multiple timelines, telling the stories of survivors of a devastating flu as they attempt to rebuild and reimagine the world anew while holding on to the best of what’s been lost. On March 17th, Station Eleven won Best Science Fiction/ Fantasy Series at the Critics Choice Super Awards.
Having been in the business since 1998, Scott has brought to life projects like Netflix’s docu-series “Firechasers,” NBC’s hit series “Las Vegas,” which ran for 5 seasons, John Favreau’s “Chef,” “The Lincoln Lawyer,” with Matthew McConaughey, “Love in the Time of Cholera,” and the critically acclaimed and award-winning miniseries for HBO, “Empire Falls,” which won a Golden Globe for Best Mini-series or Motion Picture Made for Television— just to name a few.
When Scott isn’t making TV and movies, he teaches a course on emotions and how to utilize them to influence art at Arizona State University, where he is a Professor of Practice. Not to mention, he also creates immersive digital art as a digital entrepreneur.
To boot, Scott is a Neurodiversity Advocate and regularly speaks with high schools and colleges across the country on the importance of emotions and feelings, as well as facing substance abuse. 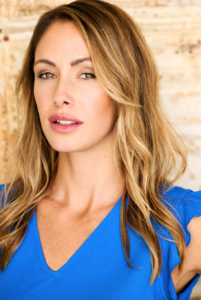 Zhara Astra is a writer, producer, and professor who has spent the last decade working in documentary films and television.

After discovering she was on the autism spectrum with ADHD as an adult, she set out on a mission to help other women better understand themselves and their own potential neurodivergences, while aiming to educate and equip the neurotypical world with a greater understanding of how to interact with those women who think differently, operate differently, and see the world through a unique lens.

Zhara is currently a professor at Arizona State University where she is teaching a course she developed on Understanding Neurodivergent Women. She is also producing a docu- series on the same subject. 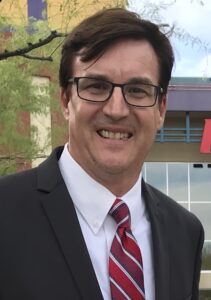