Tips And Strategies For Making Your First Indie Film

Screenwriters who hope to see their writings produced into movies typically face the challenge of not being connected to people in the industry who could champion their work and see it through to production.

In recent years two trends have emerged that may offer options for writers who want to produce their own films: the advances in affordable digital film equipment and the emergence of various streaming platforms. The confluence of these two trends may open up opportunities for writers wanting to produce their own films. These opportunities would have been both logistically and financially prohibitive not that long ago. But it is critical for those choosing this path, to be aware of the exhaustive amount of pre-production planning that should be done. Within limits, the majority of steps and requirements needed to make a film should be worked out before a project is green lighted. This can increase the odds that the film can be finished and within budget. Film productions typically run into unforeseen challenges that can threaten their completion, but thoughtful preparation can help to mitigate these risks.

This workshop is intended for those wanting to shoot their first film, short or feature length. In contrast to you-tubers or online video streamers, this workshop is specifically for screenwriters who want to produce a narrative story for TV, online platforms, or theatrical release. Three stages of production: pre-production, production and post-production will be covered with a special emphasis on the initial pre-production stage where many of the practical issues a film encounters can be addressed in an effort to prevent more serious issues from surfacing during the filming stage. 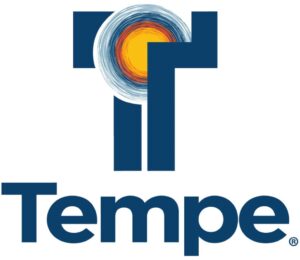