Stealing Fire from the Gods, the Complete Guide to Story for Writers and Filmmakers (2nd edition) James Bonnett 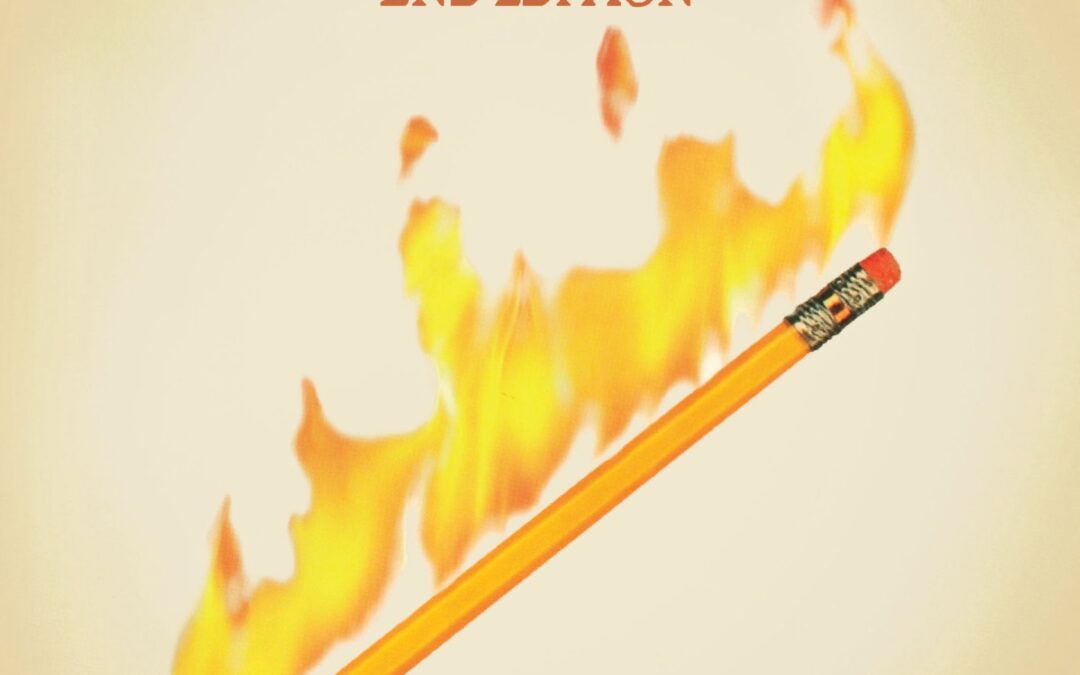 Stealing Fire from the Gods, the Complete Guide to Story for Writers and Filmmakers (2nd edition) by James Bonnett
by Beverly Nault

From the Preface: “Story and storymaking are the most important and misunderstood art forms in the world today. Important because there is a desperate need for real stories which isn’t being met and misunderstood because no one seems to know what to do about it.”

With that throw-down, Bonnett takes a deep dive into the importance of story from early man’s campfire storytelling through the classics and into current outlets. By interviewing producers and authors and analyzing successful films, he arrives at the conclusion that modern storytellers need to study the craft of writing to better meet their audiences’ emotional needs.

Bonnett describes how classic mythology reaches us through shared experiences and emotion and how to use their example. He delves into the psychological reasons why we crave stories that reach our innermost thoughts and feelings.

A lengthy book, Stealing Fire’s thirty-two chapters cover subjects like Why (and How) the Old Great Stories were Invented, Metaphors, Archetypes, Inner Conflict, the Golden Paradigm, and Storywheels. Bonnett spends a fair amount of time on his storywheel method based on a pie wheel visual aide used to build layers for depth and emotion in scenes and acts.

At times esoteric and often quoting others such as Joseph Campbell and Mamet, one may wonder why not just read their works instead. From an Amazon reviewer, Sam Paige: “construction/deconstruction mumbo-jumbo that was part Joseph Campbell, part mysticism, and part fevered-dream.” That said, Stealing has dozens of five-star reviews, so it found an audience. Bonnett taught successful workshops in L.A. and abroad, the last one listed was in 2018. The promised follow-up book to Stealing never materialized.

Before investing in this book, I suggest checking the sample chapters on Bonnett’s website, Storymaking.com to determine if his style is helpful and to your taste. The site also has many other resources, although the links to purchase his DVD don’t work. 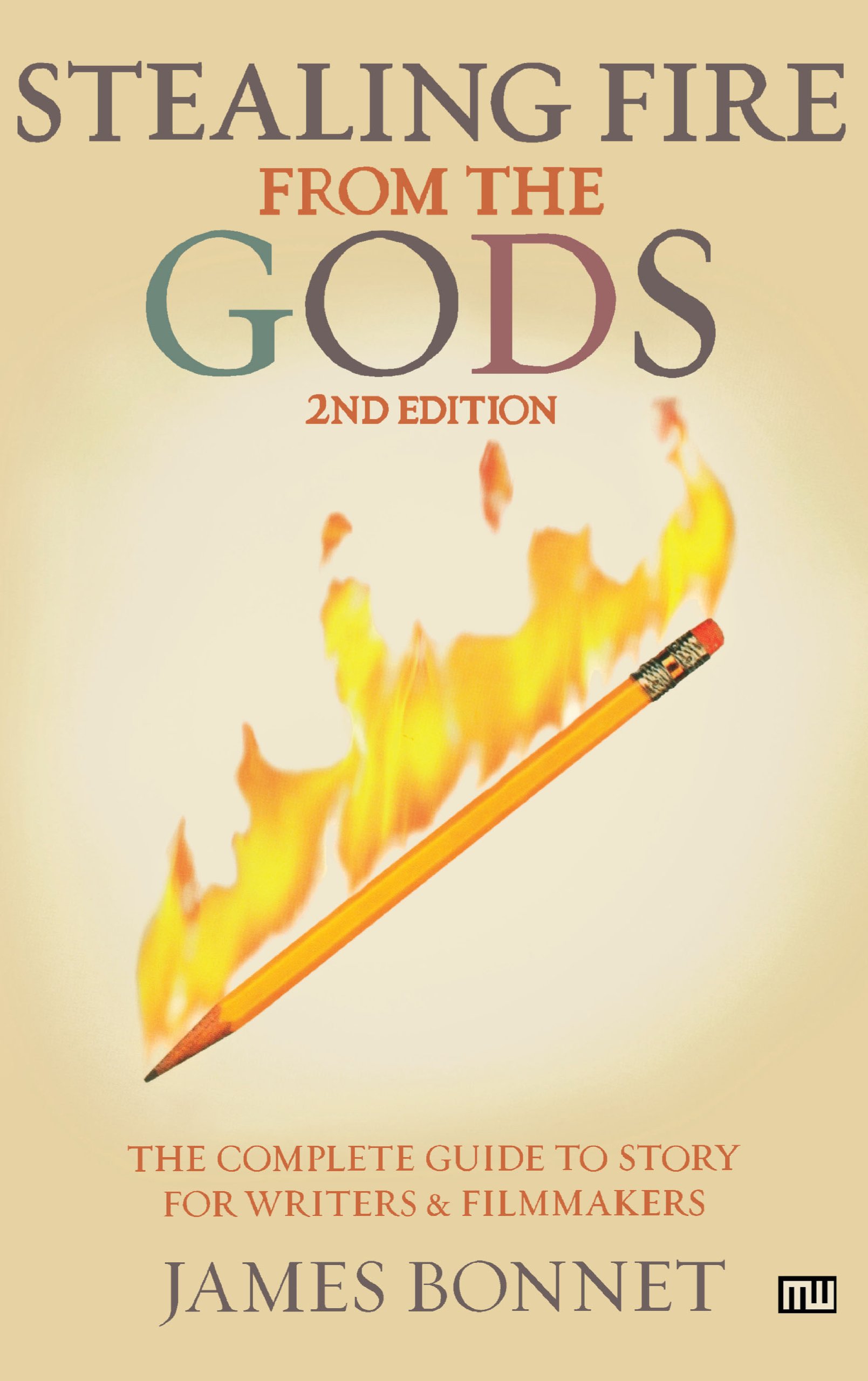