The Total FilmMaker by Jerry Lewis

The Total FilmMaker by Jerry Lewis, Foreword by Leonard Maltin

Originally released in 1971, the 2021 50 Year Anniversary edition of The Total FilmMaker is a compilation of Jerry Lewis’ lectures to his classes at the University of Southern California in the late 1960s. The book was used as a textbook for film students for decades. Lewis knew what it meant to be in front of and behind the camera because he starred in over 60 films, wrote 23 screenplays, and directed 25.

Nicknamed “the King of Comedy,” Jerry Lewis was not only a comedic actor and director, and by his own definition a “complete filmmaker.” He was largely self-taught by arriving early on set to watch the departments already in motion. He’d lend a hand to crew, pepper them with questions, became knowledgeable in everything pre- and post-production, and was eventually invited to teach the craft at USC.

The Total FilmMaker’s original manuscript, compiled from 480 hours of lectures, includes chapters discussing everything from setting up a deal with a studio, to distribution, advice on working with and selecting actors, cast, and crew, to technical aspects like choosing lenses and angles, and even an important system still in use today called the Video Assist. By mounting a video camera on the motion picture camera, Lewis eliminated having to wait hours or even days to watch “rushes.” Similar setups had been used previously and sporadically, but since Lewis was directing the movies he starred in, he needed to refine the system that became an industry standard.

In places outdated technically, and without filter in others, most of Lewis’ wisdom is still useful if not nostalgic and informative about his era. A universal takeaway is that to be a successful artist, or business person for that matter, one should learn more than just information for a narrow focus but should strive to become familiar, if not an expert, in all areas of a chosen craft or trade.

On screenplays, Lewis said, “…it is seldom that a good director can save a bad script… he can take a good script and ruin it, perhaps forcing too many of his own ideas into it, or because of technical lack. Yet the really good script is like a well-made building. It is difficult to destroy completely. It all begins with the writer.” Page 35, Chapter 4, “Script and Writer”

The book is divided into three parts: Production, Postproduction, and Comedy. Chapters range from The Humanities of Film through The Money Man, Actors, The Crew, Editing, Music and Dubbing and into Lewis’ unique expertise, Laughs are our Thing, the Visuals of Comedy, and Comedians.

Even though it’s transcribed from his spoken lectures, the narrative is well edited and easy to follow. The book includes samples of scripts with Lewis’ penciled-in deletions and additions, hand drawn storyboards, and photos from his decades long career.

The book is a valuable and worthy read from a man now legendary in the business of film. He lived out his advice and still inspires hundreds of students and followers to become “the total filmmaker.”

Did Jerry really lick film to find out what emulsion feels and tastes like? You’ll have to read the book yourself to find out.

“The total filmmaker is a man who gives of himself through emulsion, which in turn acts as a mirror. What he gives he gets back.” Jerry Lewis, Prologue, p xxvi

From IMDB
Jerry Lewis (born March 16, 1926 – August 20, 2017) was an American comedian, actor, singer, film producer, screenwriter, and film director. He is known for his slapstick humor in film, television, stage, and radio. He was originally paired up with Dean Martin in 1946, forming the famed comedy team of Martin and Lewis. In addition to the duo’s popular nightclub work, they starred in a successful series of comedy films for Paramount Pictures. Lewis was also known for his charity fund-raising telethons and position as national chairman for the Muscular Dystrophy Association (MDA). Lewis won several awards for lifetime achievements from The American Comedy Awards, Los Angeles Film Critics Association, and Venice Film Festival, and he has two stars on the Hollywood Walk of Fame. In 2005, he received the Governors Award of the Academy of Television Arts & Sciences Board of Governors, which is the highest Emmy Award presented. On February 22, 2009, the Academy of Motion Picture Arts and Sciences awarded Lewis the Jean Hersholt Humanitarian Award. 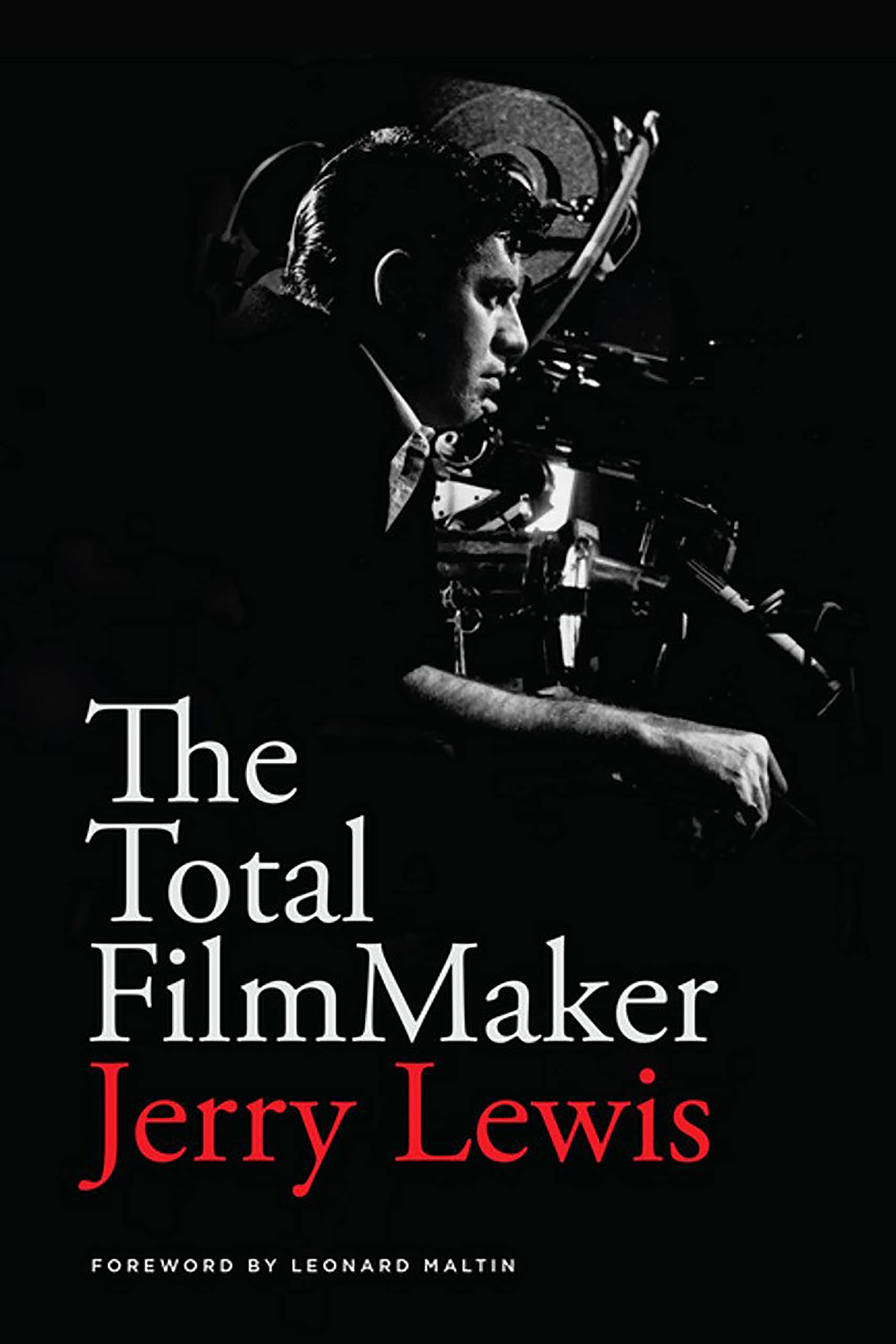