Eight Tools from Fiction to Make You a Better Screenwriter 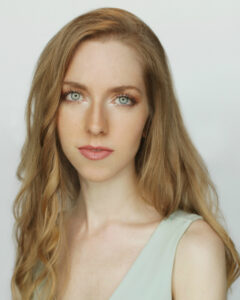 After studying and practicing screenwriting for years, and working in TV development in Los Angeles, I decided to try something new, and wrote my first novel, The Plus One. Throughout that process, I found there were many lessons I’d learned as a screenwriter that helped me get off the ground as a novelist. But now that I’ve spent several years writing fiction and learning about the publishing industry, I’ve seen the learnings go the other way too. What are some takeaways from fiction that screenwriters can use to improve their craft and their careers?

Sarah Archer’s debut novel, The Plus One, was published by Putnam in the US and received a starred review from Booklist. It has also been published in the UK, Germany, and Japan, and is currently in development for television. As a screenwriter, she has developed material for MTV Entertainment, Snapchat, and Comedy Central. She is a Black List Screenwriting Lab fellow who has placed in competitions including the Motion Picture Academy’s Nicholl Fellowship and the Tracking Board’s Launch Pad. Her short stories and poetry have been published in numerous literary magazines, and she has spoken and taught on writing to groups in several states and countries. She is also a co-host of the award-winning Charlotte Readers Podcast. You can find her online at saraharcherwrites.com.