Guidelines for Offering Constructive Criticism to Your Fellow Screenwriters 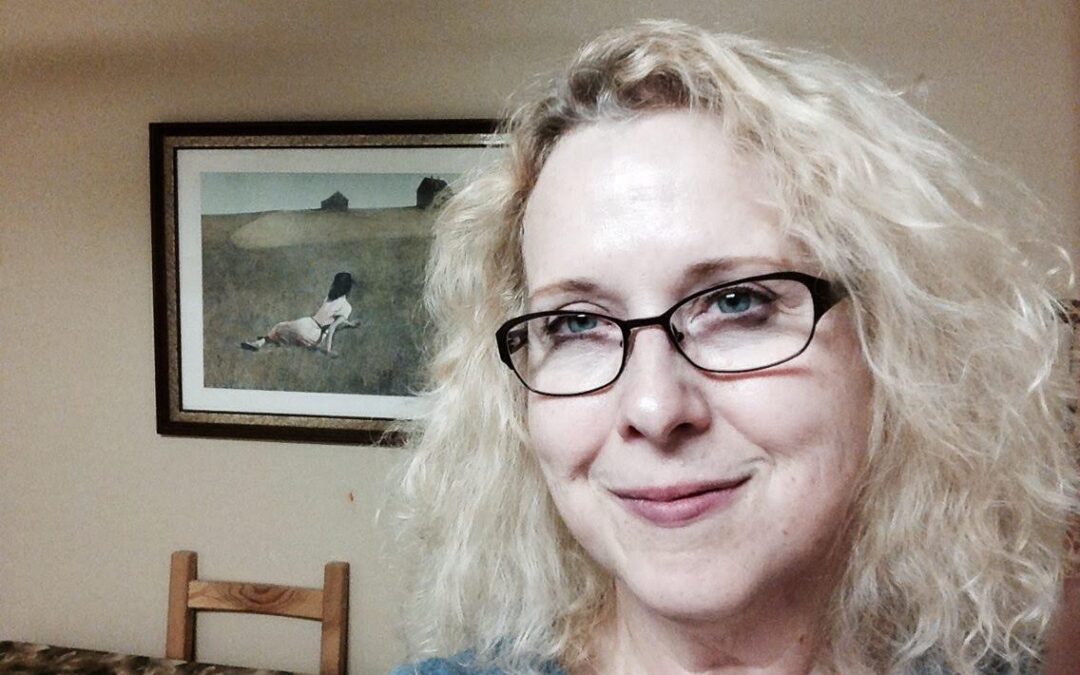 Guidelines for offering constructive criticism to your fellow screenwriters:
By Shelly Howieson 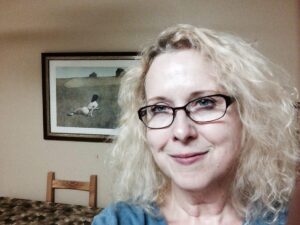 You’re a writer who, if you’re part of PSA, must want to write words for other people to say.  Write something nice for you to say.

2: Do not view sessions as a competition.  There is enough success to go around.  There are thousands of movies that still need to be written.

You’re not going to love every script you read, but your creative compatriot feels strongly enough about his/her story to spend months and possibly years putting it to paper.  Respect that process, even if you don’t respect the result.

3: Remember that we’re in this together.  Your highest calling in script review sessions is to help point your fellow writers in the right direction with actionable and beneficial observations that can help lead them to success.

1: Let’s say you just “don’t get” the script being read.  You’d never go see a movie like this.

(Seriously, if this is the best comment you can come up with, you yourself should just stop writing.)

Helpful comment: “This isn’t a genre I usually enjoy and I don’t know much about it but I was able to isolate some issues with the story structure.  Would that be helpful?”

2: The script is O.K. but you take terrific offense at the way some of the characters are being written.

Unhelpful comment:  “This is awful.  These are the worst type of stereotypes ever.  It’s all been done before.  Why even write this crap?”

Helpful: “I think you really hit the mark on story and structure but you left me cold with the depiction of the Inuit Wonder Woman character.  My grandmother was a full-blooded Inuit and I assure you she wouldn’t have been caught dead driving a dog sled in a cleavage baring, short onesie.  It’s really cold up there.  She would have died.  Also, the Inuit aren’t typically blonde and blue eyed.  May I offer some suggestions that would make her seem more authentic?”

3: The script is in really bad shape and you’re wondering if you’ll ever get back the time you spend reading it.

Not Helpful: “You should just throw this away and start over on something else”.

Helpful: “So, there are some really unique ideas in here.  I know you’re in the beginning stages of crafting this out.  What do you love most about this story and why do you want to tell it?”  or, “What kind of direction from me would be most helpful to you at this point?”

Not Helpful:  “This just isn’t going to work.  It doesn’t follow an Aristotelian three act structure and there isn’t enough action within the first ten pages to keep an audience interested. “

(I can name at ten least very successful films that don’t follow those structures and if you try hard enough, so can you.)

Helpful:  “I noticed that your story doesn’t follow established storytelling guidelines.  Was this a deliberate action on your part or did the story just get away from you?”

Finally, to those amongst us who have been savaged by various “Hollywood” types offering, usually for a fee, to tell us how to improve our scripts – I don’t believe any of us has actually been made a better writer because somebody tore our creative guts out.

Our purpose should be to lift each other up in the creative process and offer encouragement along the way.

Shelly is a playwright with nine full-length plays and over 60 five-minute plays to her credit.  After spending 23 years writing, producing, and directing plays for a Seattle-based theatre group, she decided to move into a different writing discipline. A lifetime lover of movies, she felt learning to write and develop screenplays was a natural marriage of her talents and her passions.

She holds a B.A. in Radio/TV/Film from LBSU and worked in the industry for several years at The Burbank Studios. She has one screenplay currently in final rewrites and several other treatment ideas in progress.