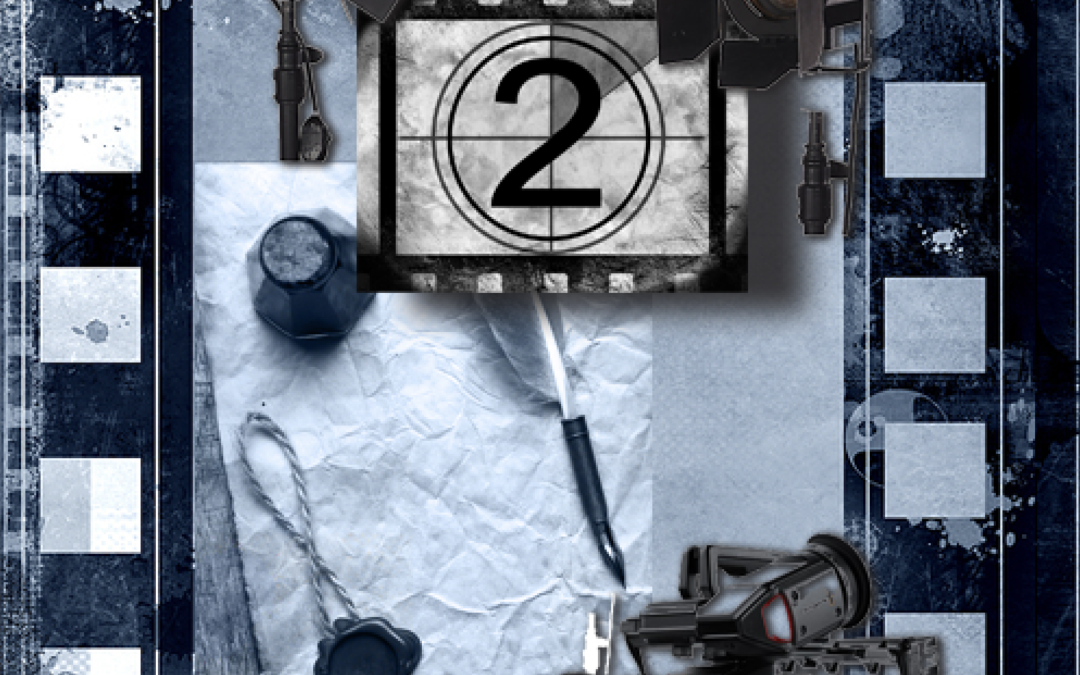 Screenwriters dream of the day they see their script produced into a film.  But the cold reality is it can be an uphill swim given the number of scripts submitted annually and the number of films actually produced.
https://www.quora.com/What-are-the-odds-of-selling-a-good-screenplay#ezedl

Given this reality, there’s been a trend in recent years for writers to pursue an alternate path to getting their script produced—Independent Filmmaking; that is, producing their own film, whether a short or a feature.   Prior to around 10 to 15 years ago, the cost of producing a film was beyond the means of most people.  It was for the most part still Hollywood-centric.  But then two forces emerged that had writers considering the prospect of self-producing their work: the advances in affordable digital film equipment, the so-called DSLR revolution making owning/renting quality gear possible, and the decentralization of distribution outlets brought on by the internet leading to Netflix, Amazon, Hulu, etc. as viable outlets for independent filmmakers.

As such, aspiring indie filmmakers have taught themselves how to produce a film often by networking with like-minded artists and volunteering on projects, absorbing what they can from the available internet resources, or enrolling in film programs, or a combination of all three methods.   With this in mind here are some of the basic elements involved in producing a film at the independent level.  This is not an exhaustive list but does provide a high-level overview, especially for writers with no experience on the film side.

One way to look at producing your own film is to think of 3 overall phases: Pre-production/Production/Post Production.

Let’s examine some of what’s entailed in each stage.

Pre-production Phase 90% of the film’s work should be penciled out during this stage.  Essentially you should be able to account for every detail that will need to be addressed BEFORE you begin filming.

Once you have a sense of all of the above, determine your budget.

Production Phase This is the actual filming process.

Summary:  It looks like a lot, because it is. And this is just a list of some of the areas that need to be addressed.   But it can be manageable.  Start by volunteering on a local project (once the health status of your community allows for people to aggregate-observe all CDC and your local state/community guidelines for health safety).  Join local film challenges.  Organize some friends to film a short 5 minute story.  Use your iPhone if you need to although someone you know probably has a DSLR.  Critique it then plan a second film project.  The internet has volumes of training on all aspects of filmmaking.  Start by searching some of the topics noted in each of the stages above.  You’ll find an amazing amount of free info to get started.  Consider enrolling in a film program if that fits your goals.  Indie filmmakers are a supportive group.  Ask for help.  It’s probably there for you.

So in sum, screenwriting is a challenging but inspiring artistic pursuit.  Everyone loves a good movie!  Storytelling has been a part of our species since our origins.  As the film industry continues to evolve against a backdrop of technological advances and changing consumer demands, new business models will emerge and with these changes can come new opportunities.  Stay informed.  Get involved.  And see where you can go.