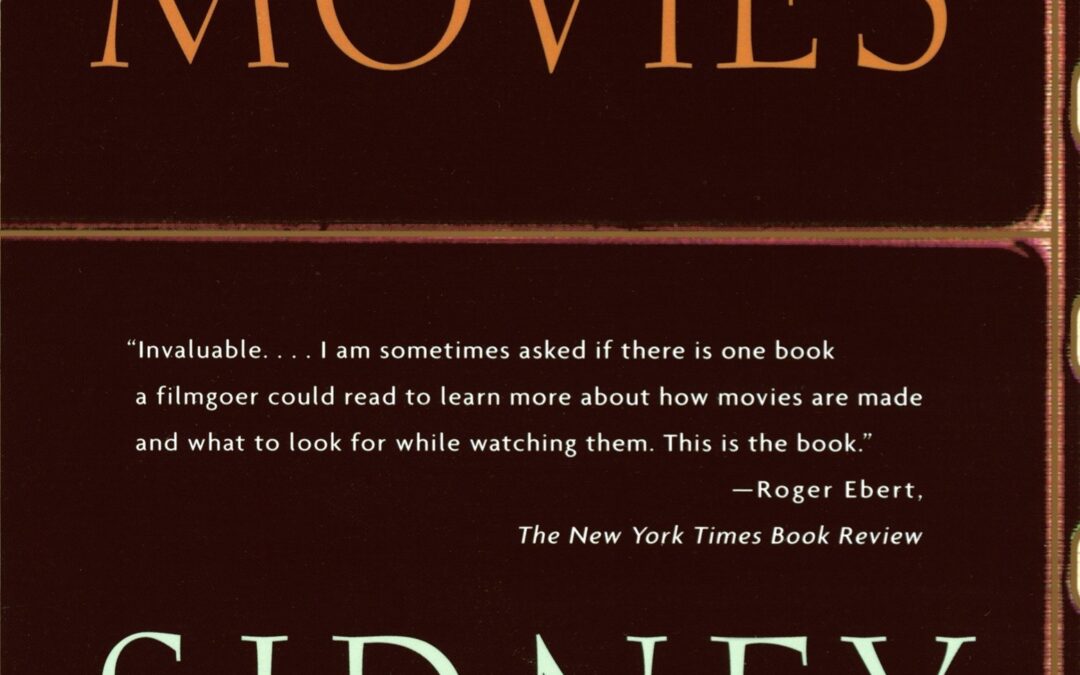 Screenwriters should understand how movies are made, and Sidney Lumet’s book Making Movies is a useful tool for that, full of insights from a director’s point of view. Originally a stage director, he describes philosophies he brought into film production directing several of his award-winning projects such as Long Day’s Journey into Night, Network, and The Verdict.

Lumet’s tone is inviting and thoughtful, written in a conversational page-turning style that’s entertaining but detailed enough to provide a solid glimpse into the process. It’s obvious he loved his work and deserved the many awards and respect he earned.

Roger Ebert said Making Movies “has more common sense in it about how movies are actually made than any other I have read.”

Published in 2010, some details are outdated for 2021, but the universal approach and process Lumet describes still applies to decisions directors make today.

The chapters follow the steps from page to production, from how a script is chosen, through working with actors and extras, photography and art, editing, choosing music, and a little about test audiences and marketing. Whether a screenwriter wants to know more about the overall process or has thoughts of directing someday, the book has enough substance for both.

Chapter Two, “Are Writers Necessary?” is worth the price of the ticket. Lumet’s ability to see the big picture and then communicate its “intention” as he calls the theme, to the cast and crew is interesting. Lumet explains it’s critical that the writer and director agree on the intent of the story before beginning photography. And he hopes a third “intention” will emerge as all the departments add shading and nuances to create the complete picture that’s more than any one unit alone could create.

Lumet once asked Arthur Miller why he wrote plays instead of novels. Miller said he “loved seeing what his work evoked in others” and that the collaborative result could contain revelations, feelings, and ideas that he never knew existed from just the written word. Lumet’s intention was the same, for each department to add their unique spark to create movie magic, an exciting dream to inspire every screenwriter sitting down to type Fade In. 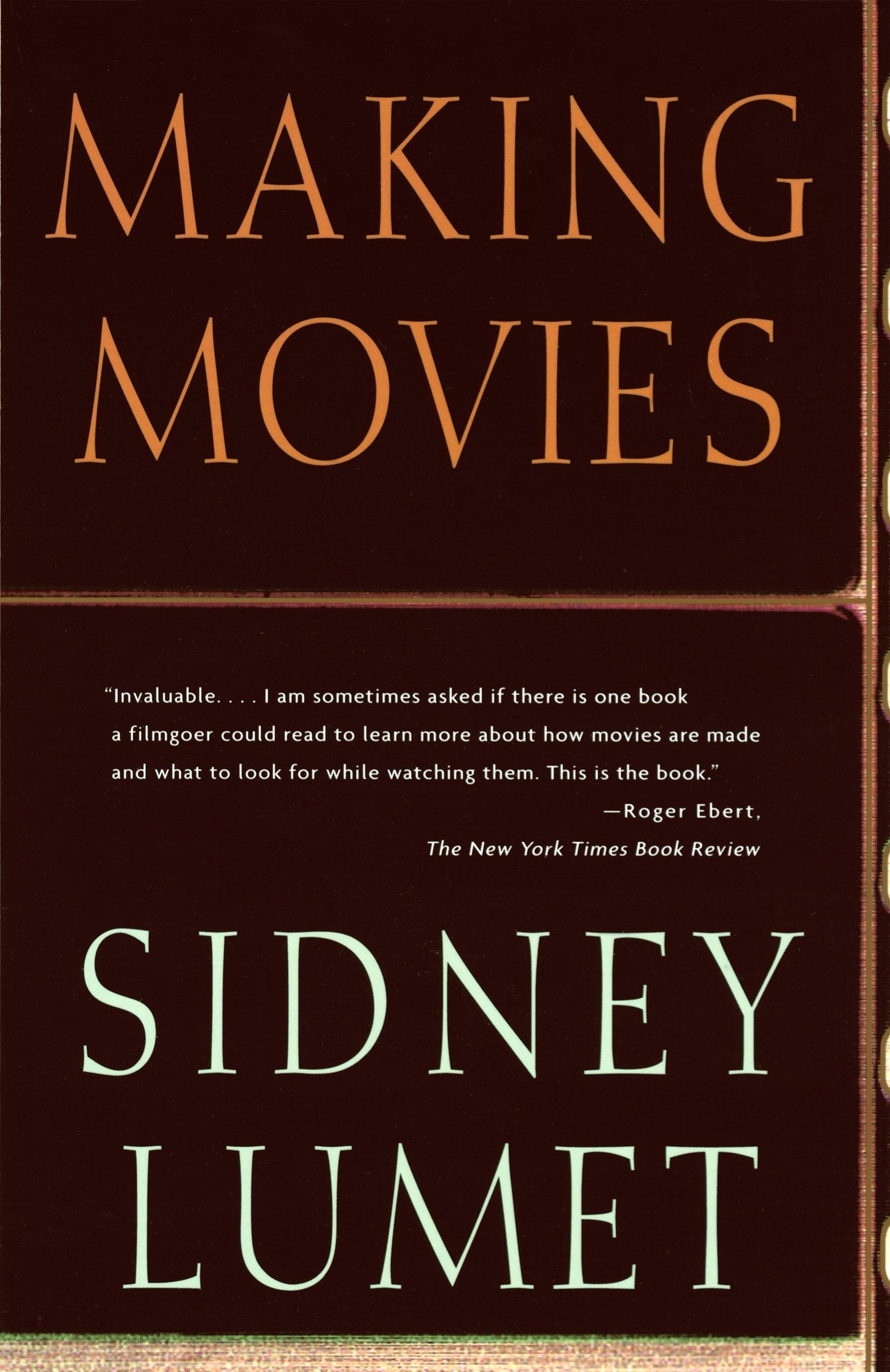