Write in Pictures, Not in Words: Show, Don’t Tell

Write in Pictures, Not in Words: Show, Don’t Tell

As screenwriters we know our number one maxim: Show, don’t tell. The craft of screenwriting is somewhat unique among literary forms in that the written word will eventually need to be transformed into moving images, sequences of dialogue and actions. A screenplay is not like a poem, or a well-written novel. In these cases, what’s put on the page stays that way. Rather, a screenplay is really a set of instructions-WHO says and does WHAT to WHOM and most importantly, WHY. Even more than that, the final exposition needs to follow somewhat standard conventions-length, pacing, dramatic ups and downs, etc. Given these requirements it’s important that once you have the overall workings of your story mapped out (the treatment)-BOTH the sequence of events (the plot) and the emotional story, that kernel of truth that your story tells (the premise), only then should you start writing. That’s not to say you can’t begin drafting some scenes that come to you, or some great dialogue that pops into your mind. Certainly write these down. But as you begin to draft your script start by imagining your treatment as though you’re watching it in real time! Visualize your story.

Here are some exercises to begin “writing in pictures” as you draft the first version of your screenplay. Keep in mind your task is to give information to the audience by showing rather than explicitly telling them the information when possible. 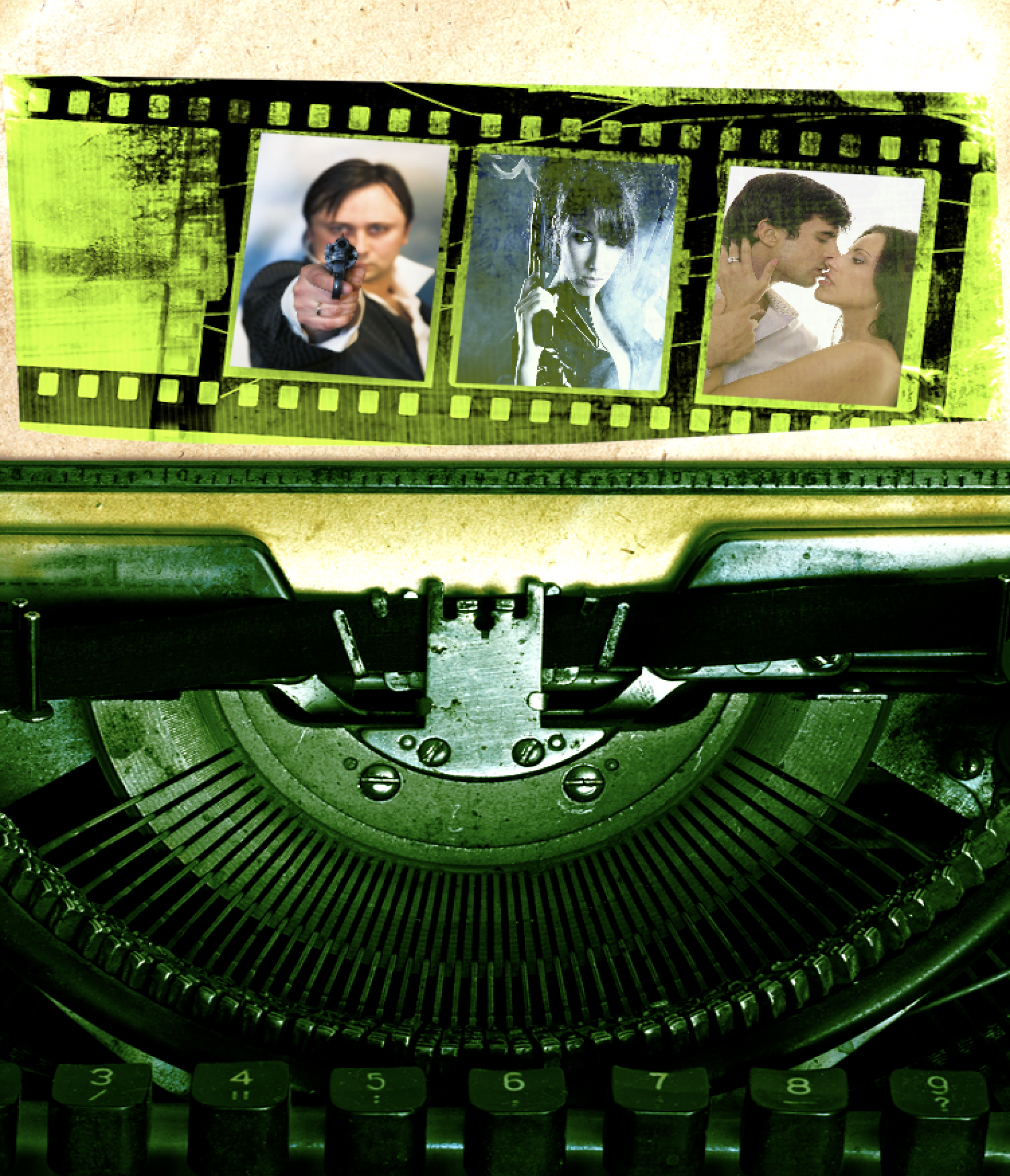