Writing for the Indie Market

Writing for the Indie Market
by Joe Gruberman 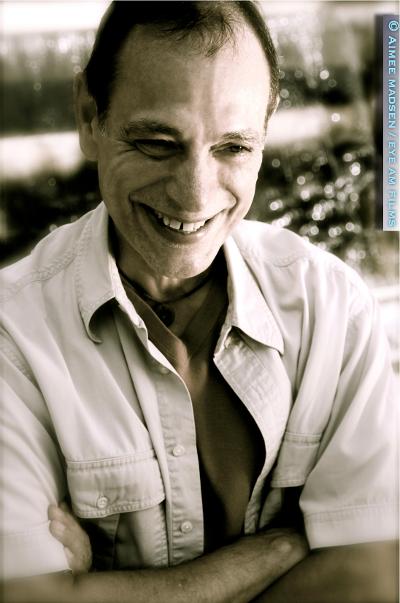 What makes your screenplay marketable? As I put pen to paper (or fingertips to keyboard), I’m tempted to write two separate articles: one for spec scripts and one for works-for-hire.

We need to begin with certain preliminary assumptions. (Because to start from scratch is to write a book on the subject.) So let us assume that a pair of producers1 are looking for a project and you are one of many who are submitting scripts. (More on the script submission process later.) You’re granted an audience with the producers and need to convince them that your script is the one they should pick. What are the producers going to be looking for in a spec script?

Budget. Anyone who is looking for a script to produce goes into the project with a budget in mind. How much funding am I starting out with? How much more could I expect to raise? What is my target budget? So the budget range of a script becomes an overriding factor in determining whether your screenplay will even be considered. But you’re a writer, not an accountant, right? What do you know about budgets? That’s okay. The producers will look at your script and identify those areas that would be too expensive to shoot as written. Your job is to come up with alternate scenes that are less expensive. An army of soldiers marching through a small village? How about the sound of soldiers marching while we see frightened villagers huddle together in the basement of a schoolhouse?

Characters. Are the producers looking for a vehicle for a particular actor? Male, female, young, old, of a particular culture or accent? This information is often provided up front. If so, don’t try to shoehorn a completely different character into that role to make it work. In this case, you’ll want to match as closely as possible what the producers are looking for, or don’t bother to audition your work at all. You will only ostracize yourself from future projects. “Pushy” is not a desirable trait for a writer. However, it’s certainly possible to do a quick flip of, say, gender to turn the script on its ear in a good way. But it had better be quick!

Locations. The producers may have a very specific idea of where this thing can be shot. Location becomes a critical part of the budget, as there are too few backlots anymore to “create” the needed location with moveable greenery and painted backdrops. Certainly, the fewer locations the better. Imagine the number of times that would be required to stop production and move everything and everybody to a completely different location. You will do well to minimize the number of distinct locales in your story. Best to do that well before approaching any producers.

The Screenplay Market. Producers needing scripts are not hard to come by. Most make themselves accessible by a number of arm’s-length avenues. The first is in publications and websites such as InkTip and ISAConnect. These provide a platform for screenwriters to promote their scripts and for producers to advertise their needs. Here the producers make first contact with writers that interest them. It’s a good system that relies heavily on the success stories in order to attract more members to both sides of the table.

Screenplay competitions are plentiful, and a handful of them are genuine door-openers. The trick is to find those contests where production companies and studios participate as top tier screenplay judges. Your submission may pass through the hands of a dozen readers. They thin the herd from thousands of scripts to the very best ones. These go to the studio readers, who not only pick the winners but also get first crack at optioning the finalist scripts.

What To Write. By intent, I’ve told you nothing about writing your script, but rather about  changing it to accommodate the ever-changing market. Don’t bother chasing the market in the first draft. Instead, write what inspires you. Write what you know. Write what you dream. In the end, you’ll need to change it anyway. So just don’t write yourself into a corner.

About Joe Gruberman: Joe Gruberman is an Arizona-based writer, educator, and award-winning multimedia
producer. His latest two films, ELEVEN ELEVEN and RAISING BUCHANAN, are available on most streaming
platforms

1 A “pair of producers”? What’s that all about? Do producers often travel in pairs? Actually, it’s just a convenient way to make the example gender-neutral. He and/or she become “they”.