To Be Quite Joe: Writing what you don’t know 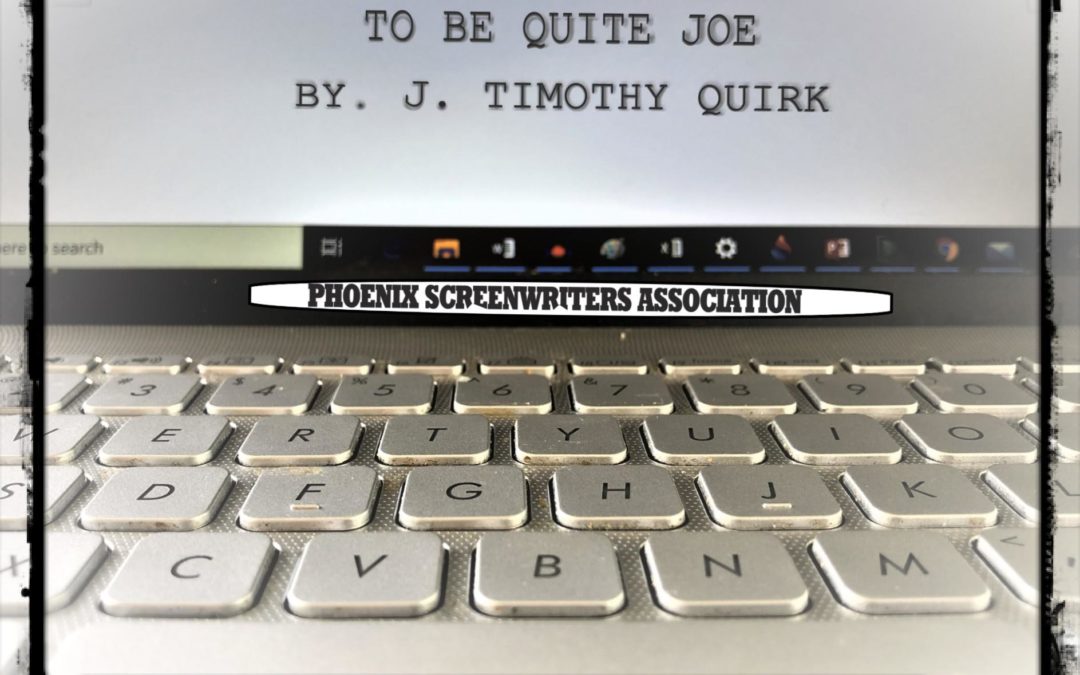 Writing what you don’t know
By Joe Quirk

When writing a script the old adage of “writing what you know” is a good rule of thumb but on occasion there is an advantage to breaking the rules.

I write and produce The Barnaby Druthers series audio theater adventures as part of Nutmeg Junction radio show which airs on 20 stations in 10 states within the United States (a number that will hopefully increase in time). Barnaby is a British detective who, along with his intellectual partner Irene Adler, solves mysteries that take place either in Victorian England or, for some select stories, in modern day America. At this point I know the characters extremely well and the characters can often dictate to me what their reactions to the predicaments placed before them should be. I assure you, the best lines seem to come from them.

Because the main character is a British detective in Victorian times, it is entirely expected that some stories will revolve around subjects of which I know very little. Although it does help that Humphry Rolleston, the actor who portrays Barnaby, is from England and can shepherd me in the right direction when the writing or accents go astray, I find that doing research holds unique rewards that keep the writing and the ideas fresh.

I mention all of this because the latest Barnaby Druthers mystery involves the game of Cricket. Have you ever played cricket or even watched a game? If you are born in America, statistically the answer is probably no, but I assure you it is a world-wide phenomenon and it’s a world worth exploring. When I began the idea for a script, I knew cricket existed and I knew what the iconic old cricket outfit looked like.

Now I didn’t have to write a story that described the game from start to finish, I just had to get details that were accurate but I owed it to the cast and crew and ultimately to the audience to get it right. I didn’t want to write a story that would fall apart if anyone had knowledge of the sport and I can assure you, outside of America, cricket is popular and even growing in popularity.  So I wanted to get it right.

Cricket has been referred to as a “gentleman’s game” which is meant to imply there is an air of propriety and fair play and I love the fact that one of the biggest scandals in Cricket involved a game between Australia and New Zealand where on the last throw (bowl), Australia “bowled underhand” which 1) was legal and 2) ensured victory of the team. I will spare you the details but the idea behind it was that it prevented the batter from hitting the ball well enough to obtain enough runs to win the game.  In America, if this were baseball, the coach who called the play would have been lauded as a genius and a hero.  But for cricket, the idea that it wasn’t “fair play” even though it was legal, created an uproar of unimaginable proportions.

Fortunately, Humphry plays cricket and shared with me a list of phrases that would be appropriate in a script involving cricket including:

““He was bowled for a duck “He bowled a googly”

“He scored a century before lunch”

“He bowled a maiden over”

“He was caught in the slips”

“The wicket keeper stumped him”

“He won a Blue at Cambridge for cricket”

Such wonderful phrases are an absolutely boon for a writer who wants to retain a sense of verisimilitude.  They are also phrases I would have no knowledge of if I had only begun to write scripts about something I knew. If I waited to only write about what I know, every story will be about insurance, comic strips and old time radio. By expanding my horizons and learning something new, I broaden the appeal of the program as I broaden my own horizons.

There is a wonderful benefit to learning something new. It’s a relief to recognize there are always new worlds to explore. In time I plan to write about what it’s like to live in Hillsman, Michigan, and what it’s like to do stand-up in Kansas City and since Barnaby’s mother plays “whist”, I will have to learn how to play it when that detail becomes integral to the script. In all instances, the process of investigation and research is enjoyable and beneficial on many fronts.

So a writer does not have to wait to become an expert on a topic before beginning a script. The key is to learn and to be informed before the script is in its final draft.  There is great joy to writing stories and learning something new is a great benefit when we begin to “write what we don’t know”.